Even the most advanced poker players had to start somewhere. These days, many people develop a real passion for the game from free poker apps or websites. But is it really the best way to become a great player? Let’s take a look at some of the reasons you may or may not benefit from playing free poker. Whether you’re a total beginner or you have some experience already. Since making the switch to playing online can be quite different from what you’re used to. Furthermore, your experience as a new player is even better than ever. Since you can now the learn the basics without any help from others

There are numerous websites and free poker apps that offer you the chance to compete against real opponents, without any money involved. This is an amazing way for new players who haven’t mastered the rules of the game and the card rankings. As it gives them the opportunity to learn first-hand as they play.

Additionally, top quality online casinos, including Thaidatabet also gives users the chance to take things to the next level. By offering poker games and tournaments that you can compete in with very low buy-ins. Plus, if you aren’t quite ready to compete against real-time opponents, you can also try a casino style game such as three-card draw, Caribbean Stud or even video poker. Which is almost as easy as playing slots or any other game of luck.

What Playing for Free is Good For

The best and fastest way to figure out which hands beat what is to play free poker. It’s also a great way to learn how the game works and test out different variations. Most people would find it somewhat tedious to do a bunch of reading or watch videos to learn. Therefore, being able to quickly get on your phone or computer and actually play the game is going to be much more convenient. Not to mention that it’s far more fun, if you’re not immediately hooked on the game, then you’re in the minority.

In addition to being the best way to learn, playing free poker gives you something to do for hours on end. Its intense gameplay, competition, and the sense of achievement you get from winning is unmatched.

When to Move on to Real Money Games

While it’s an excellent way to get some practice in, free poker does have a few disadvantages. We won’t state the obvious which is that if you are skilled enough you probably want to put it to use and win some money. This is something you won’t get by wasting your talent on free games. Moreover, if you’re thinking of free games as a way to prepare for real money tournaments, this may not work out either. The reason is that since free apps reload your chips every day, and they don’t represent actual cash, players treat it as such. Meaning that they aren’t nearly as serious as the players competing in even the lowest stake tournaments.

So, if your end goal is to start playing real money poker tournaments, then free poker apps can only take you so far. Eventually, you will need to start playing for real money and make your way to higher stakes. This will prepare you for the most authentic behaviour from your opponents. As well as teach you everything you need to know about how online poker tournaments work overall.

There’s no shame in taking your time by starting out with very low stakes until you’re ready for more. However, this is also one of the best parts about your poker journey. It gives you something to keep progressing towards and improving as a player as well.

No comments to show. 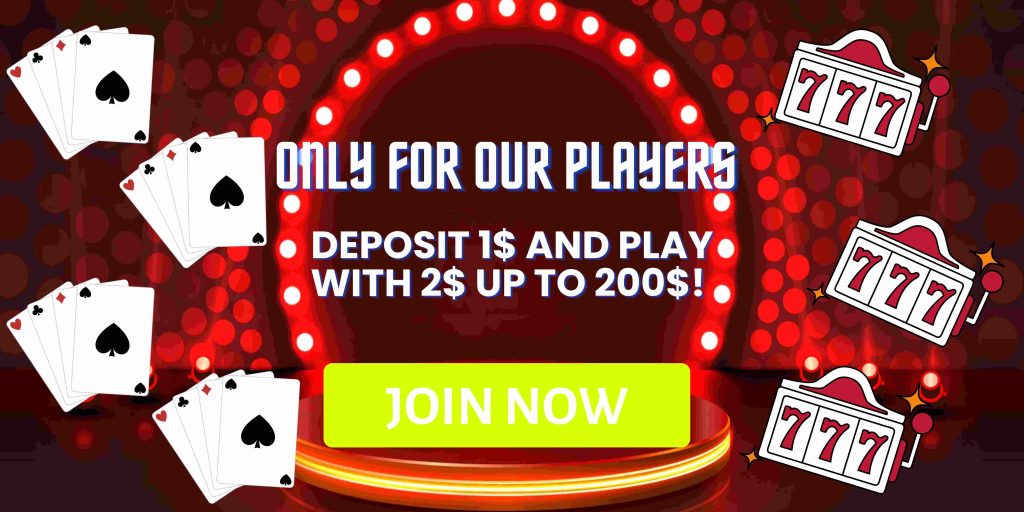